About forty years ago, Soviet physicist Vitaliy Efimov predicted the existence of some special three-body quantum states. A particular feature of those is that the two-body state (like a diatomic molecule) cannot be formed: the interparticle interaction is still too weak for this. However, a very weakly-bound trimer is possible, due to three-body interaction. Nowadays Vitaliy is a part of nuclear theory group at University of Washington.
Efimov states were experimentally observed by Rudi Grimm's group, only 35 years after the theoretical predictions, here is a paper and a preprint (if you are not a Nature subscriber). You may also wish to take a look at their group page about Efimov states, with links to original Vitaliy's papers (click to "Evidence for Efimov quantum states in an ultracold gas of Cs atoms" highlights from March 15, 2006).
I think there might be some Efimov states in biology, either. For instance, take a sloth bear: 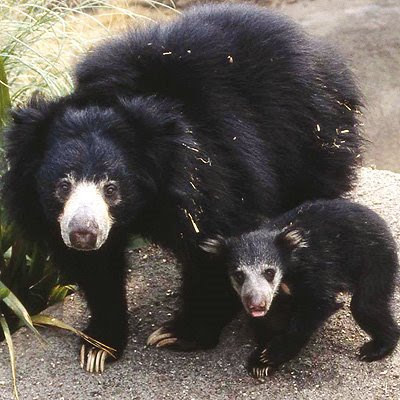 It is also known as a "lip bear", and has long lips indeed: 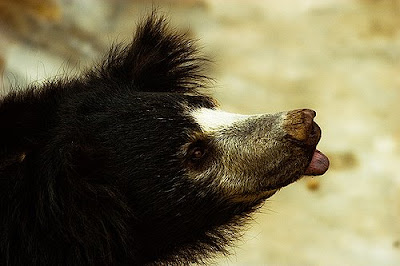 As for myself, I would never believe that such a creature appeared during a usual Darwinistic evolution. I suppose it to be rather an Efimov state of brown bear, tapir and echidna, with no two-body states possible: 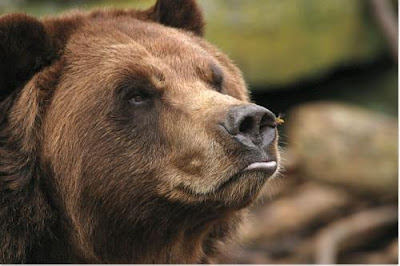 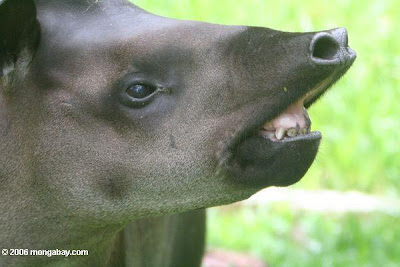 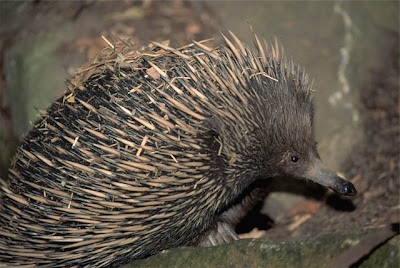 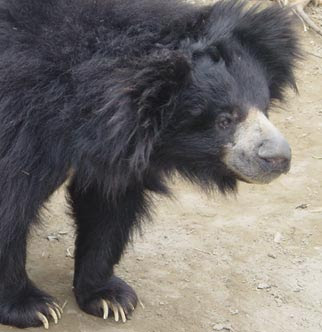 However, this kind of proposal is still to be tested experimentally...
at 12:58

I'm an assistant professor at the Institute of Science and Technology Austria. My research focuses on theoretical atomic, molecular, and optical physics. I enjoy revealing and establishing connections between different fields, and therefore often find myself working at the interface with chemical and condensed matter physics.